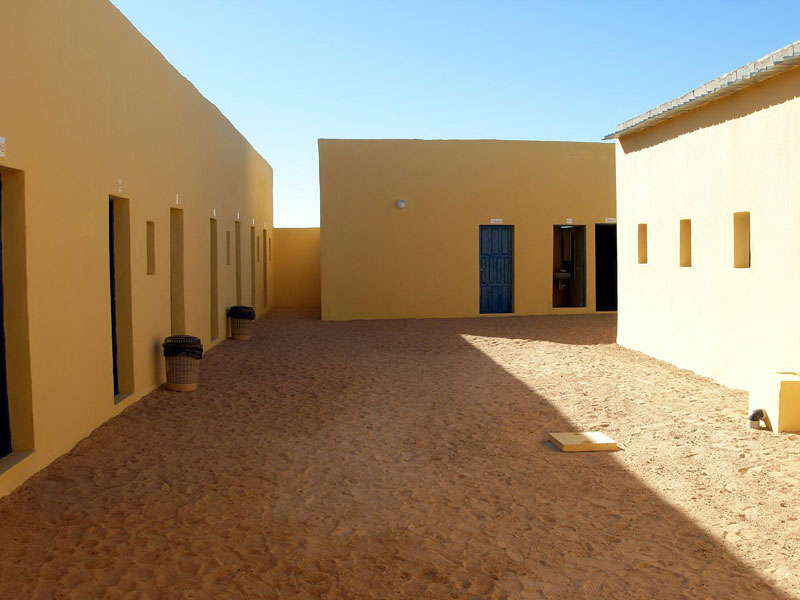 The project was born in collaboration with the NGO Africa’70, which has operated in Saharawi refugee camp of Rabuni since 2002 with several projects centered on cattle-breeding support, animal health and stray dogs control.

The school includes several didactic spaces (library, classrooms, clinic) as well as a few rooms to host local and foreign students, teachers and Africa’70 staff , for a total floor surface of approximately 500 sqm.

After the school was built, ASF-Italia explored the possibility to conduct further research on the use of adobe and other alternatives modes of construction, foreseeing the possibility to build a small prototype structure together with the local community, to be included in the veterinary school. 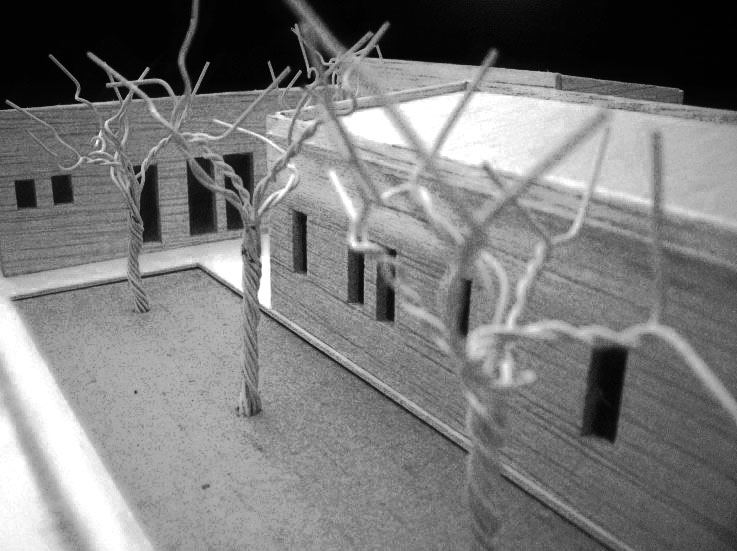 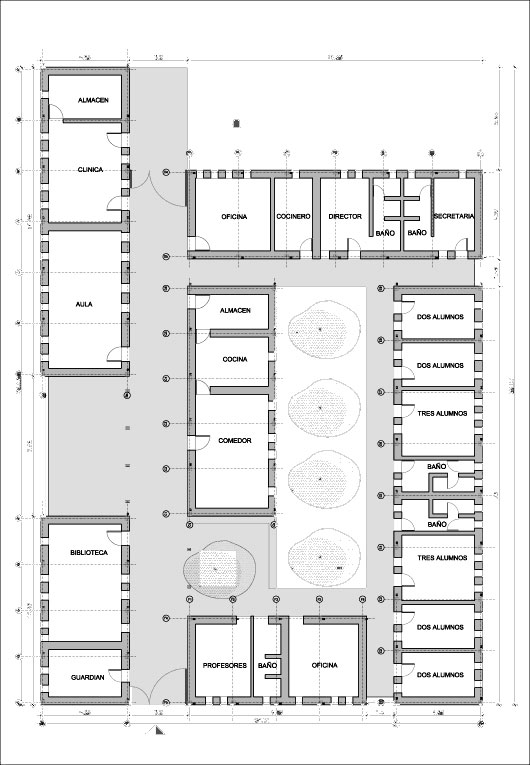 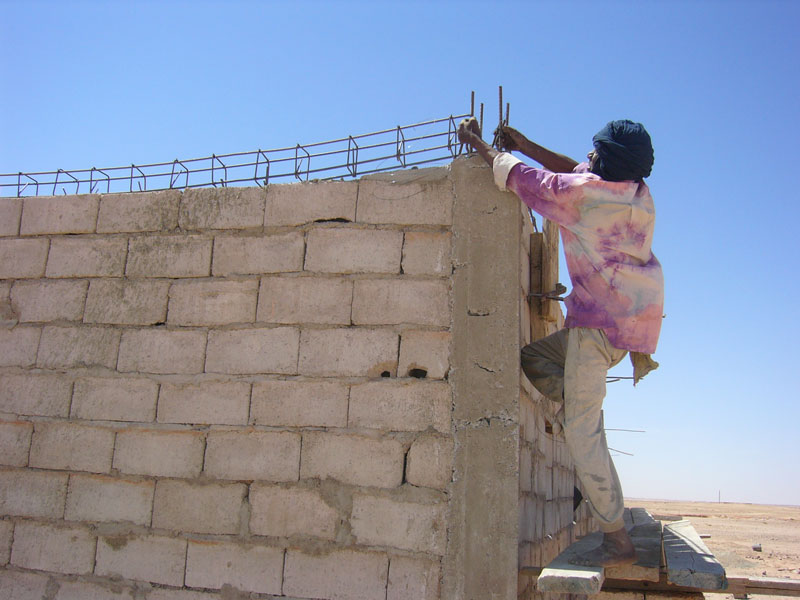 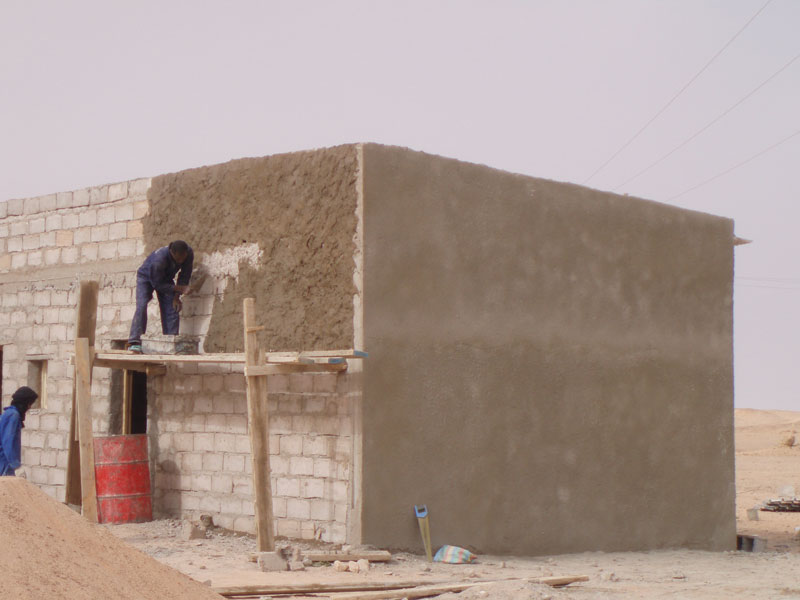 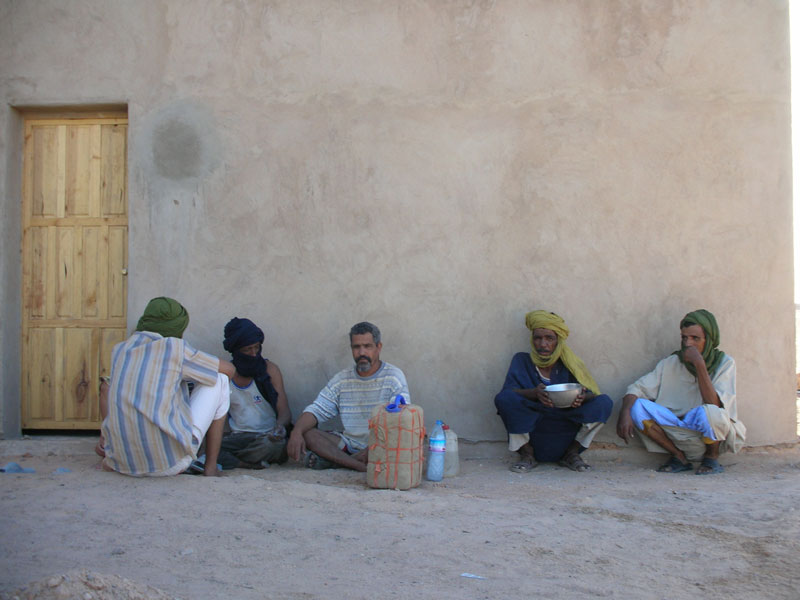 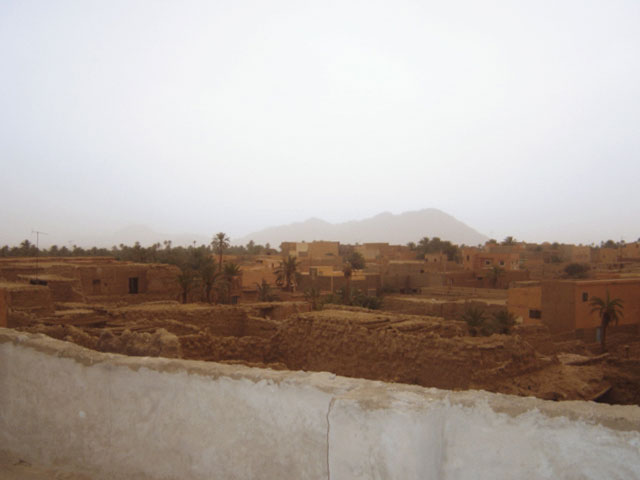 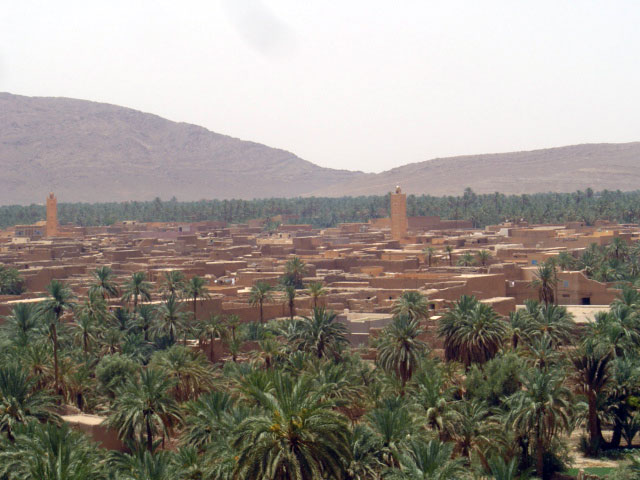 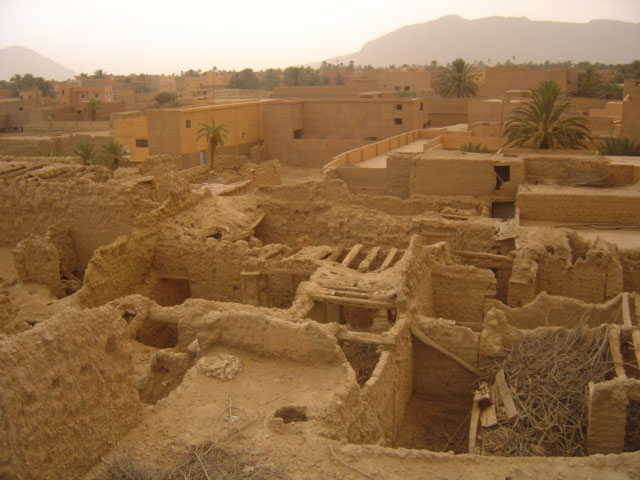 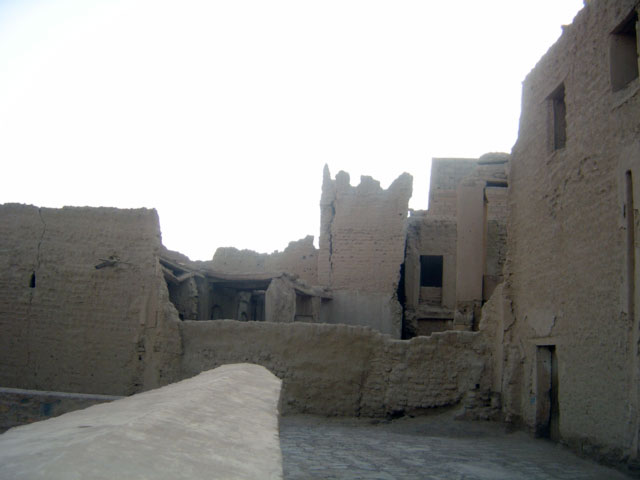