Appeal from local association of Rasgo 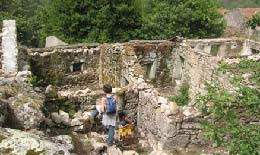 Trebilhadouro stands as a typical example of the abandonment of the Portuguese rural landscape, where agriculture almost ceased to exist and only a few elderly, lonely and povertystricken remain, as the younger migrate or move towards the larger cities located along the country’s coast line.

In 2004, ASF Portugal was invited to participate in the International Festival of Trebilhadouro, promoted by local association of Rasgo, just as, in the press, offers were being made to “sell the whole settlement” to the best bidder. A field workshop was promoted in which an assessment of the present situation was made. Former inhabitants of Trebilhadouro were interviewed and guided the group through fi eld visits to the remains of the settlement. Landscape designers, sociologists, researchers, rural history experts and philosophers were called in (in a series of on-site conferences) and data concerning the architectural characteristics of the ensemble were gathered (measurements, condition assessments, photographic descriptions) to document and preserve the memory of Trebilhadouro. 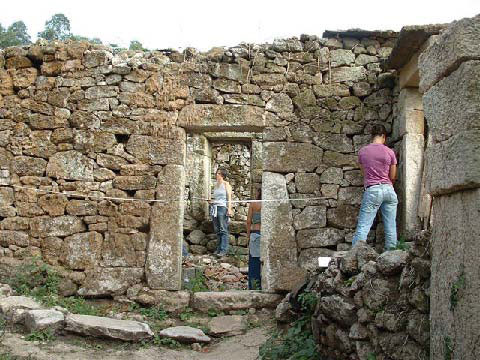 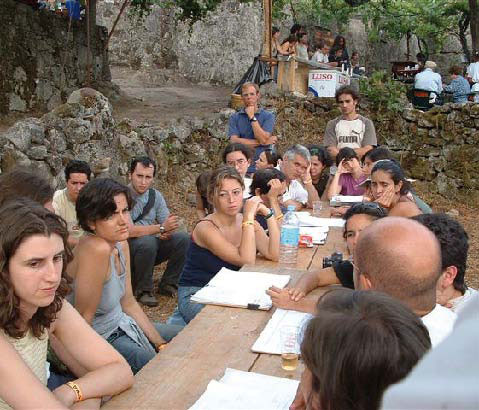