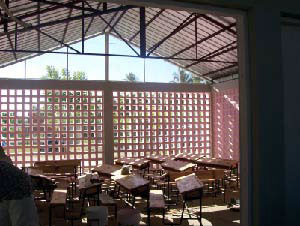 For Phase 2 of this project, we propose to continue supporting the National Primary School in the border town of Anse-à-Pitre in Southwest Haiti. It consists in building two more school rooms, which would add up to the four rooms already in construction, in order to reach the total number of six required for the fi rst cycle of Primary Education. It also consists in the construction of a canteen and a school orchard, plus the instruction of the APA for them to grow and cook the schoolchildren’s breakfast. Moreover, we propose to further all those activities directed toward the creation of egalitarian bonds among the people inhabiting both sides of the Dominican-Haitian border, through joint actions involving teachers, students and parents from both countries.

The whole project is part of a larger process of cross-border development to promote transnational environmental education. It puts special emphasis on the improvement of the educational infrastructures in both border towns, seen as fulcra for the expansion of a new sensibility towards the physical environment, which on the Haitian side is devastated and on the Dominican side is threatened by industrial and touristic activities, incompatible with the preservation of protected areas. The idea of a refectory furnished with cooking devices powered by solar energy is aimed at putting this special emphasis on the preservation of the environment – the use of clean energies reduces the impact of deforestation caused by the production of charcoal, which is the only existing fuel in the area.

Our project is based, therefore, on the potential capacity of instruction to impinge on a tendency which is decimating the student population in the region, while also causing serious damage to its resources and to the good understanding between the people of these two nations. 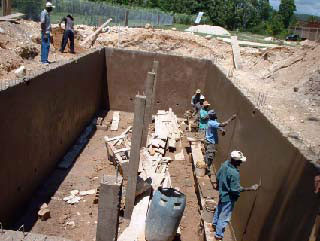 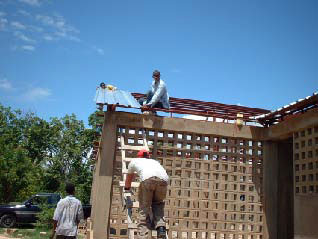 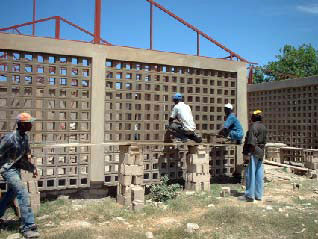