At TIÉMÉLÉKRO in Côte d'Ivoire 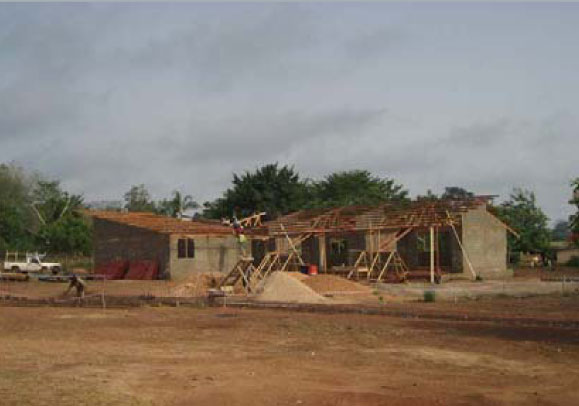 Tiémélékro is one of the newest towns in Ivory Coast. It has undergone a dramatic demographic growth in a very short time. Because of its lack of resources and the increment in the population of school aged children, part of these children cannot attend school due to lack of rooms. As a consequence, some of them start their schooling later or fail to attend school altogether. In the case of girls, the situation is much worse, since most of them help the women with domestic asks. Therefore, only a minority of them has access to education.

The kindergarten plays a key role in introducing children to instruction. It has such an important role for integration that the Ivory Coast Ministry of Education passed a bill requiring every primary school to be associated with some kindergarten. This project started on January 2007 in Tiémélékro and corresponds to the second phase of the Primary School in the district of Sogephia. It consists in the construction and opening of a kindergarten and a library, plus the urbanisation of the site.

The library complements a number of interventions in the area of education with great value for the community. It will be a public library, open both to students of the primary school as well as to the rest of the inhabitants of the town. As for the book supply, we contacted the French Association Biblionef, which provided new books in French to those facilities built through development cooperation projects. 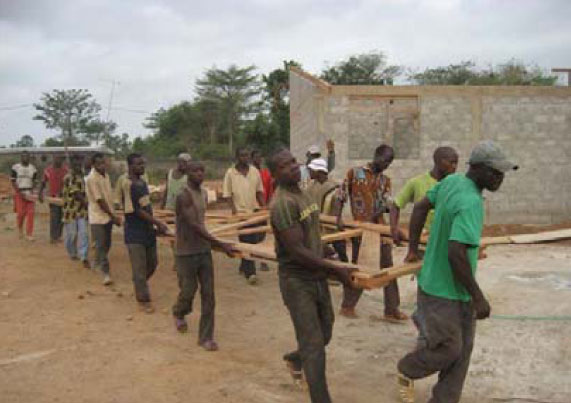 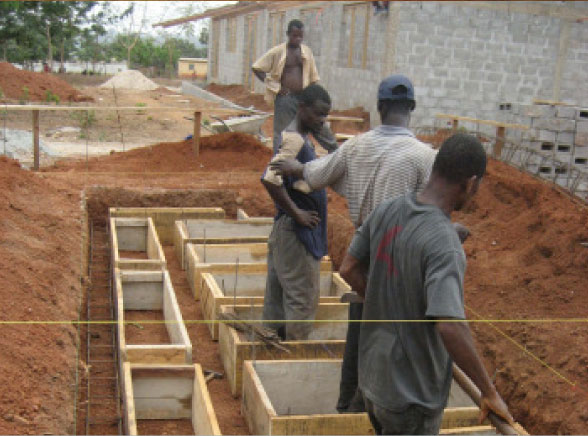 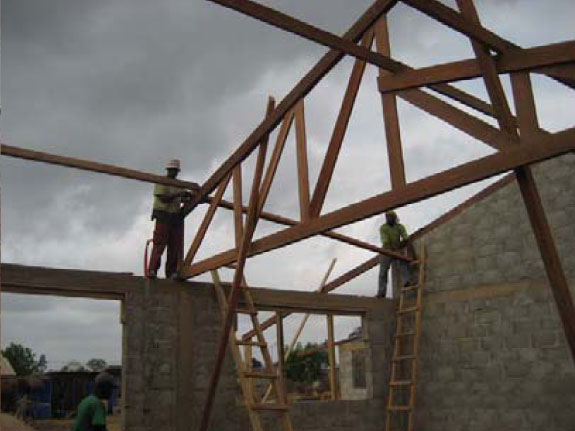