At KAMPONG SVAY in Cambodia 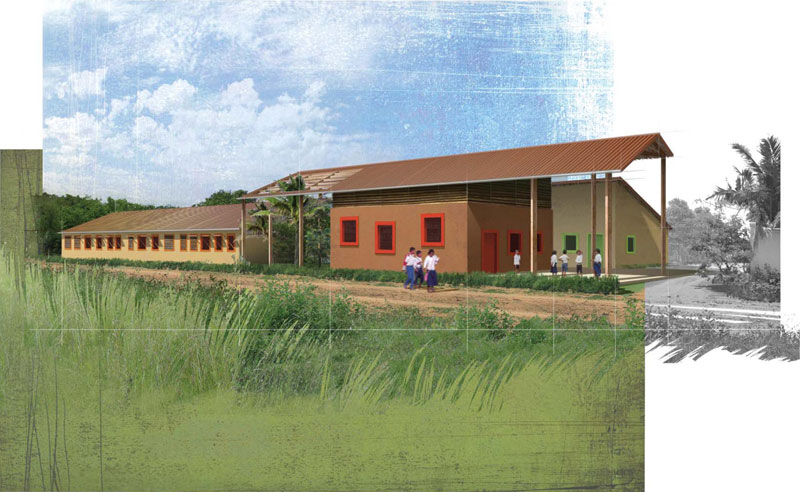 ADTJK (Association pour le Développement Technique de la Jeunesse Khmere) is a cambodian association founded in 1993, which has been supporting for 9 years the schooling at «Somra Komar» primary school that the association has built in Village II of Kampong Svay (suburb of Sisophon, north-east of Cambodia). ADTJK also has been providing extra help sessions for 3 years, for the children of its household (Foyer Lataste) and its sponsored godchilds.

Rewarded for 3 consecutive years (2006, 2007, 2008) by the Komar Metreï prize, Somra Komar school is the best of the town. Strong of its results in primary and its experience in managing educational support, ADTJK wants secondary school pupils benefit of its capacity, because it appeared that the local secondary school is in need of it, especially for the poorest pupils. ATDJK aims to develop on its site a building project including 10 classrooms and a library. The project is held by a french association, AEC (Aide aux Enfants Cambodgiens) which wants to keep on developing educational action toward the youths of Foyer Lataste, and extend this action to the poorest children of the area.

AEC called ASF to evaluate the technical feasability of the project, and to study the context and the program stakes. An evaluation mission was lead in may 2009. This project’s ambition is to structure the district, as a dynamic educative pole, acknowledged by all the villagers. Work with local constructive techniques and an accurate design of each space will be needed, to succeed in the insertion of the project, in this mostly agricultural region. 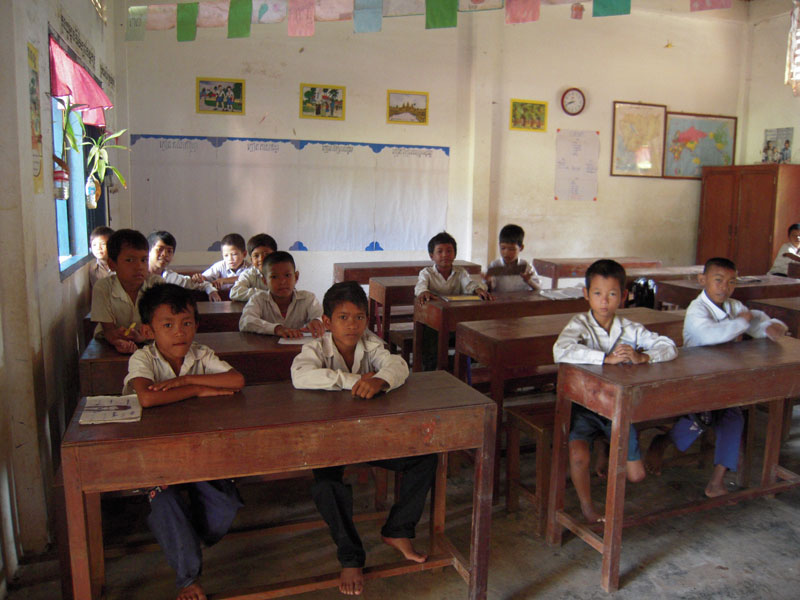 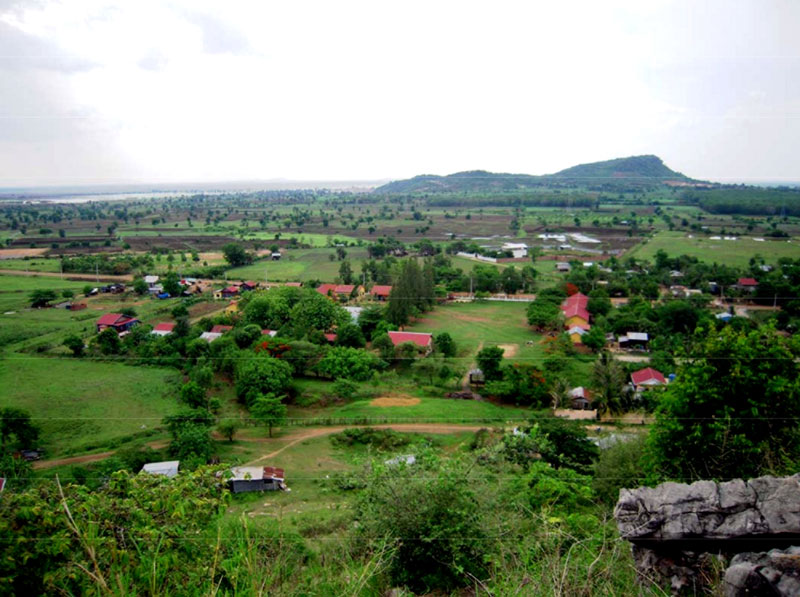 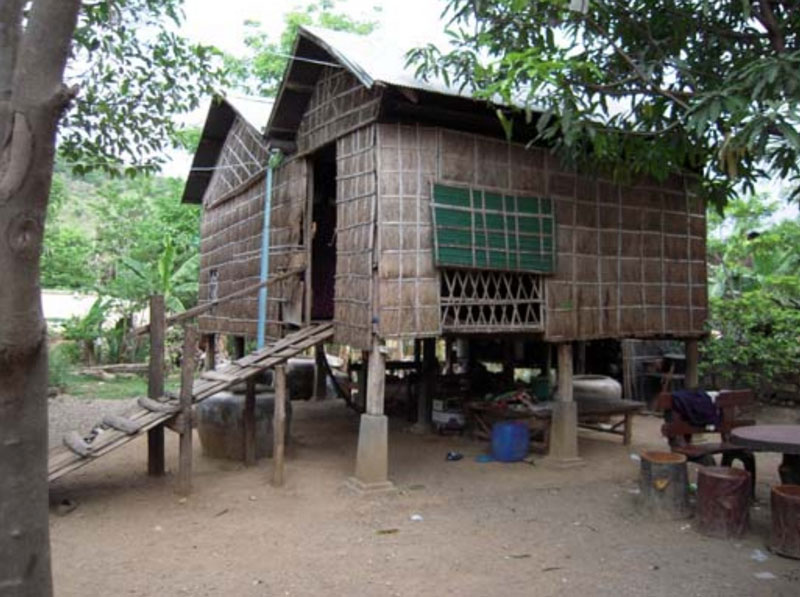