At JAFFNA REGION in Sri Lanka

Donors: Doctors of the World Portugal 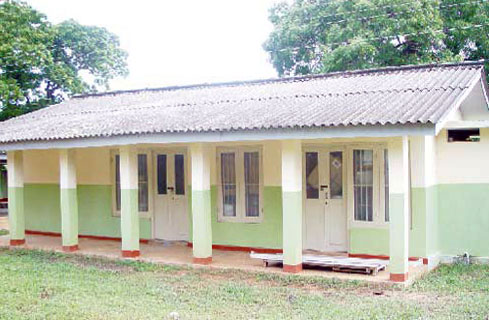 This project is the outcome of the visit realized by two ASFP technicians to Sri Lanka between the 23rd of November and the 8th of December in the scope of a partnership with the Doctors of the World - Portugal. The involved projects of the Doctors of the World - Portugal in Sri Lanka originated in the context of human relief after the 2004 Tsunami. The partnership between ASFP - MDMP intervened in the northern province of Jaffna and its main objective was the sanitization of two units of Point Peter’s Hospital.

The hospital is in need of critical maintenance work in several areas. Moreover, specific types of surgeries are not possible to carry out because of the inexistence of a blood bank. For example: in order to accomplish a simple appendicitis operation, the patients have to make a trip of one hour until the hospital of Jaffna. MDMP – ASFP will install a blood bank in one of the exterior blocks, in a small building that currently serves as warehouse. Also the redevelopment of the spaces intended for the Dental Clinic is planned. Currently, the Dental Clinic is placed inside of the hospital’s main building and is divided in three compartments.

The new project proposes to establish a connection between those three compartments: two of them will be designed as the operating room of the two dentists; the remaining compartment will serve as an in-between area subdivided into two autonomous spaces. These two compartments combined will work as a supporting area for cleansing and sterilization, and will also comprise of a secretary space. 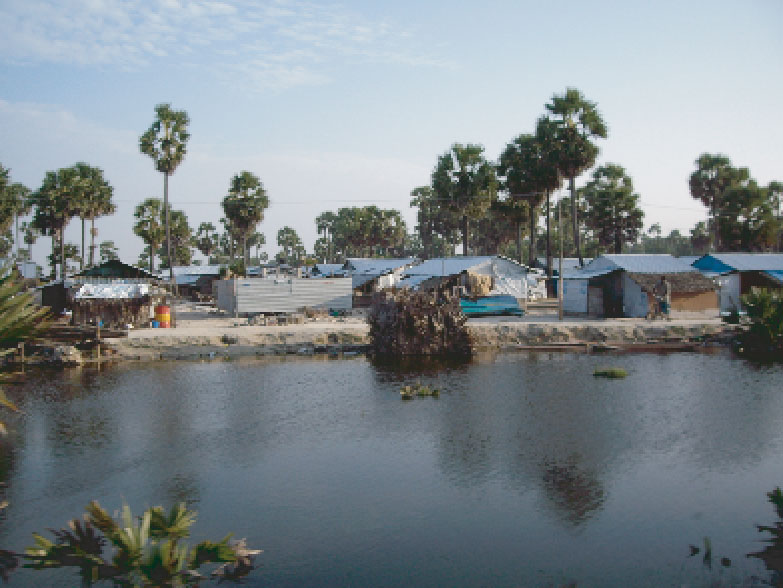 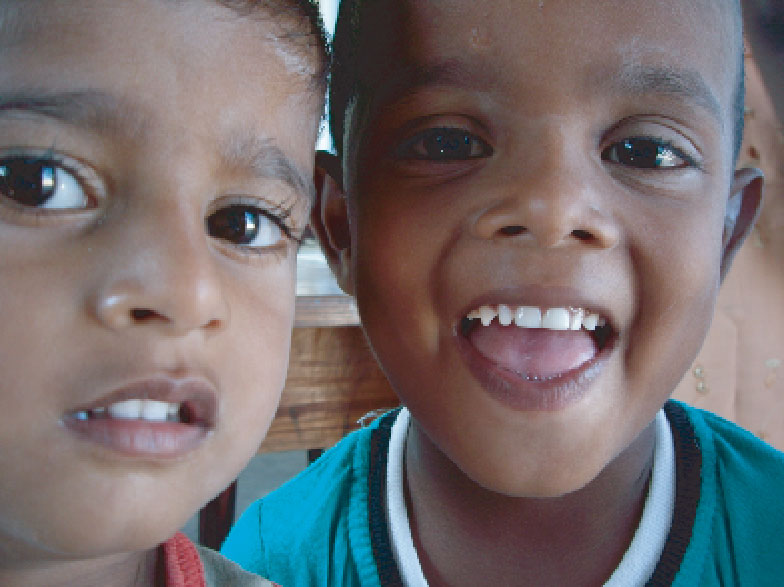