Architekten über Grenzen / Architects over Frontiers is a German Non-Governmental- Organization (NGO). The first articles for the founding of this organization where written in 1994. The first meetings were held in 1995. The founding itself took place in 1997 in Berlin. Today AüG has nearly 200 members throughout Germany, Austria and the German speaking parts of Switzerland. Projects are developed around the world with a focus on Africa and South-America. Schools and children’s homes were the most needed buildings followed from a first hospital.

AüG always tries not to send its own architects, as far as this is possible but find good contacts within the countries and cooperate and work together with local architects who know their countries and their cultures better than anybody else. One of the most important pieces of work that we have undertaken is the international United Nations building and construction guidelines, especially in the field of earthquake resistant and tropical building design.

One important aspect of our project work lies in the structuring and sourcing of sufficient financial support to develop a sustainable solution which goes beyond the built form. A building is just one – and mostly not the most important – tool to reach successful project objectives. 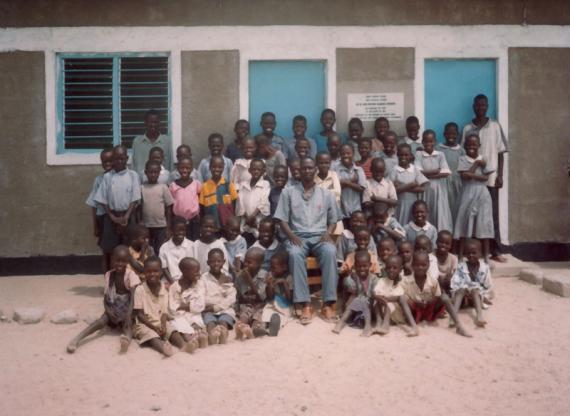 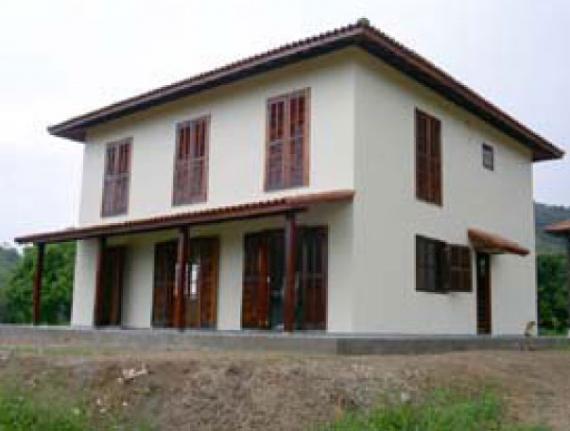