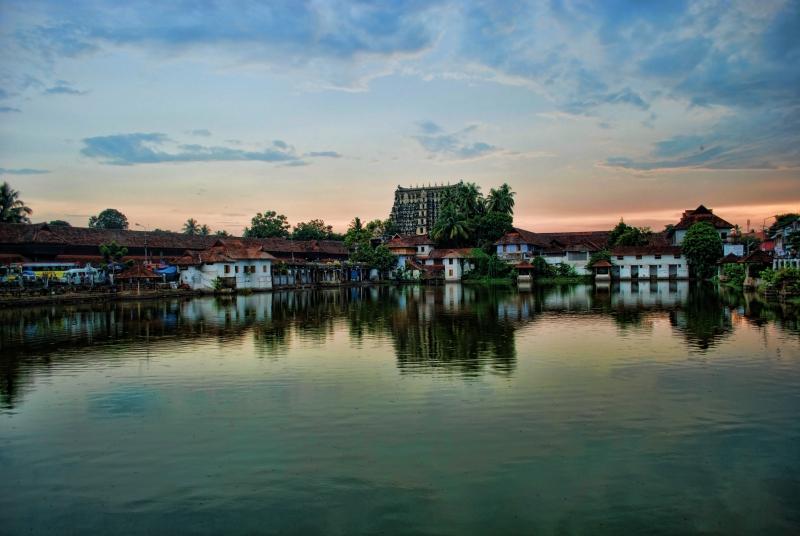 ASF-International conducted a bidding process to select the host for the 2017 General Assembly Meeting, marking the 10th Anniversary of the network. ASF-India was selected as the host organisation. The meeting took place at Thiruvananthapuram, Kerala, from the 17th to the 23rd of April 2017.

The city of Thriuvananthapuram (popularly known as Trivandrum) is the political and cultural capital of Kerala. The city boasts of a rich cultural heritage spanning several centuries. Trivandrum was also home to late architect Laurie Baker, who promoted cost effective methods to address the needs of the poorer sections of society.

The theme for the event was “Looking Back, Moving Forward”. The focus was set on celebrating the past and envisioning the future of ASF, as the network steps into its second decade.

The venues for the event were the College of Architecture Trivandrum, a premier institute dedicated to the promotion of architectural education in Kerala, and Chilla, a children’s home operated by professionals, artists, social workers and activists who are committed to promoting initiatives for social change.

A word from the Chair “Celebrating The 10th Anniversary“.